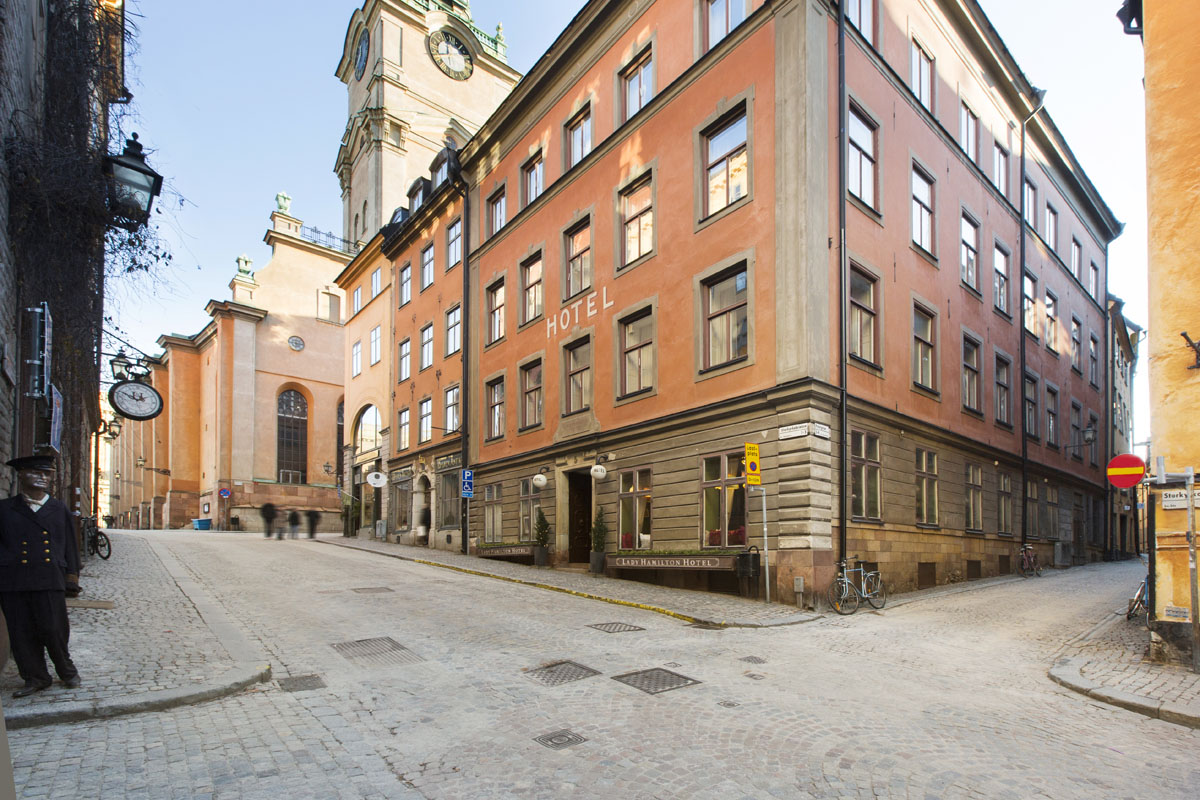 The lady among our hotels has prominent neighbours in the Royal Castle and Stockholm Cathedral. Also around the corner are two other places of great historical interest - Stortorget and the Nobel Museum.The listed building that is now the Lady Hamilton Hotel dates back to the 1470s, the time of Sten Sture the Elder. The hotel building was originally three separate properties, but once bought by the merchant Lorens Erdtman, they were converted into one single building. Majlis and Gunnar Bengtsson purchased the property in 1975 and turned it into a hotel. Lady Hamilton’s cellar houses a unique feature – a 15th century well. This entitled the owner to a lower fire insurance premium in the 18th century. 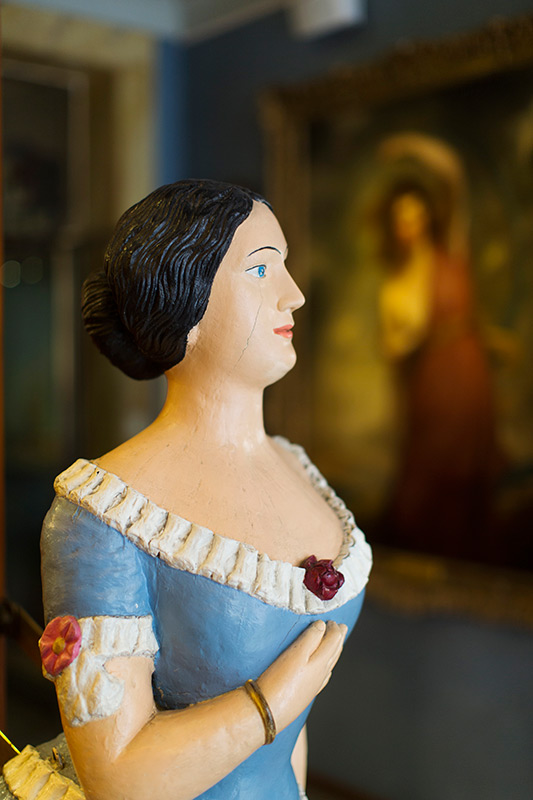 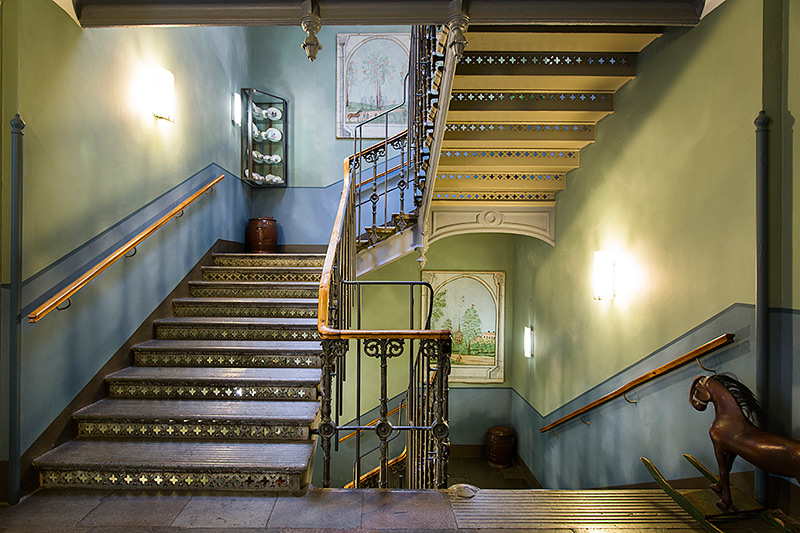 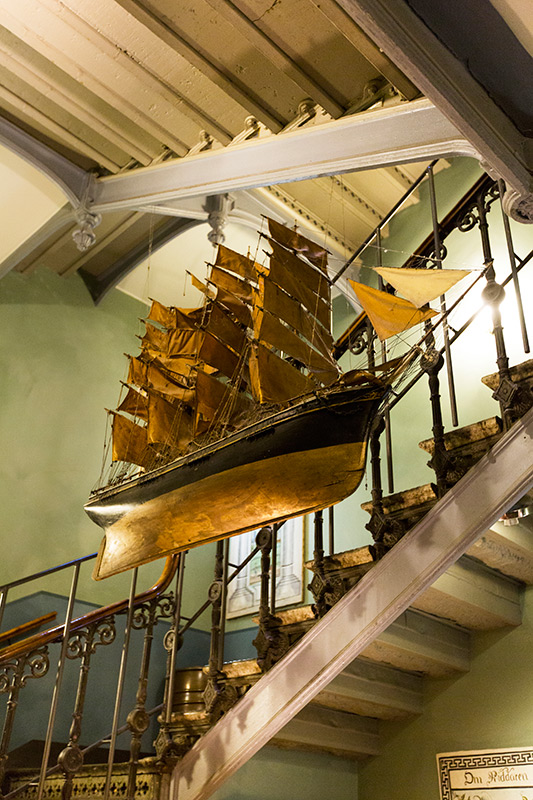 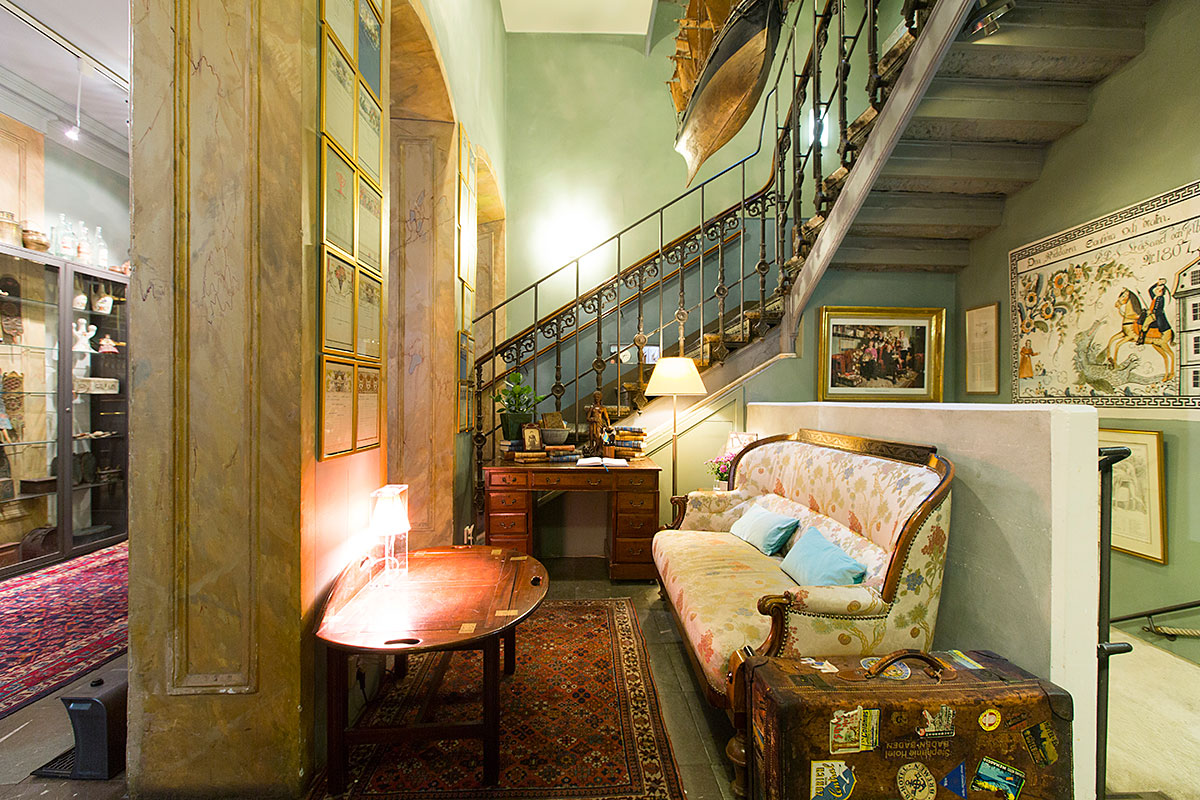 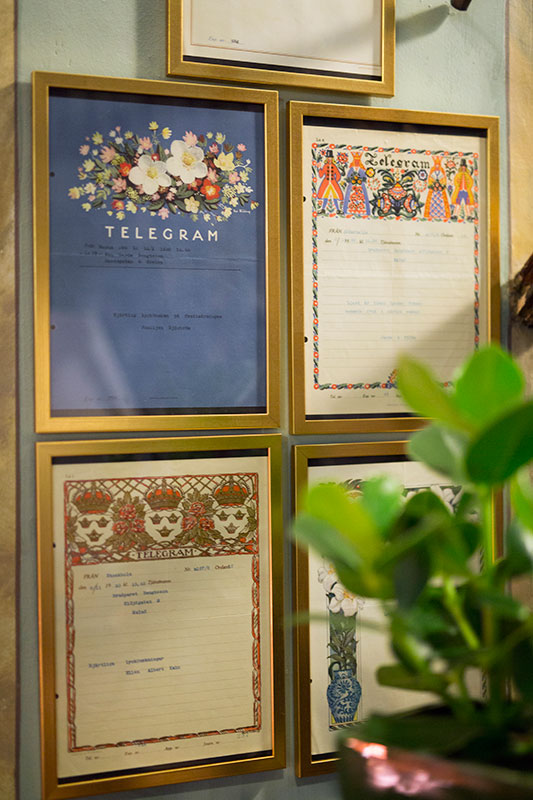